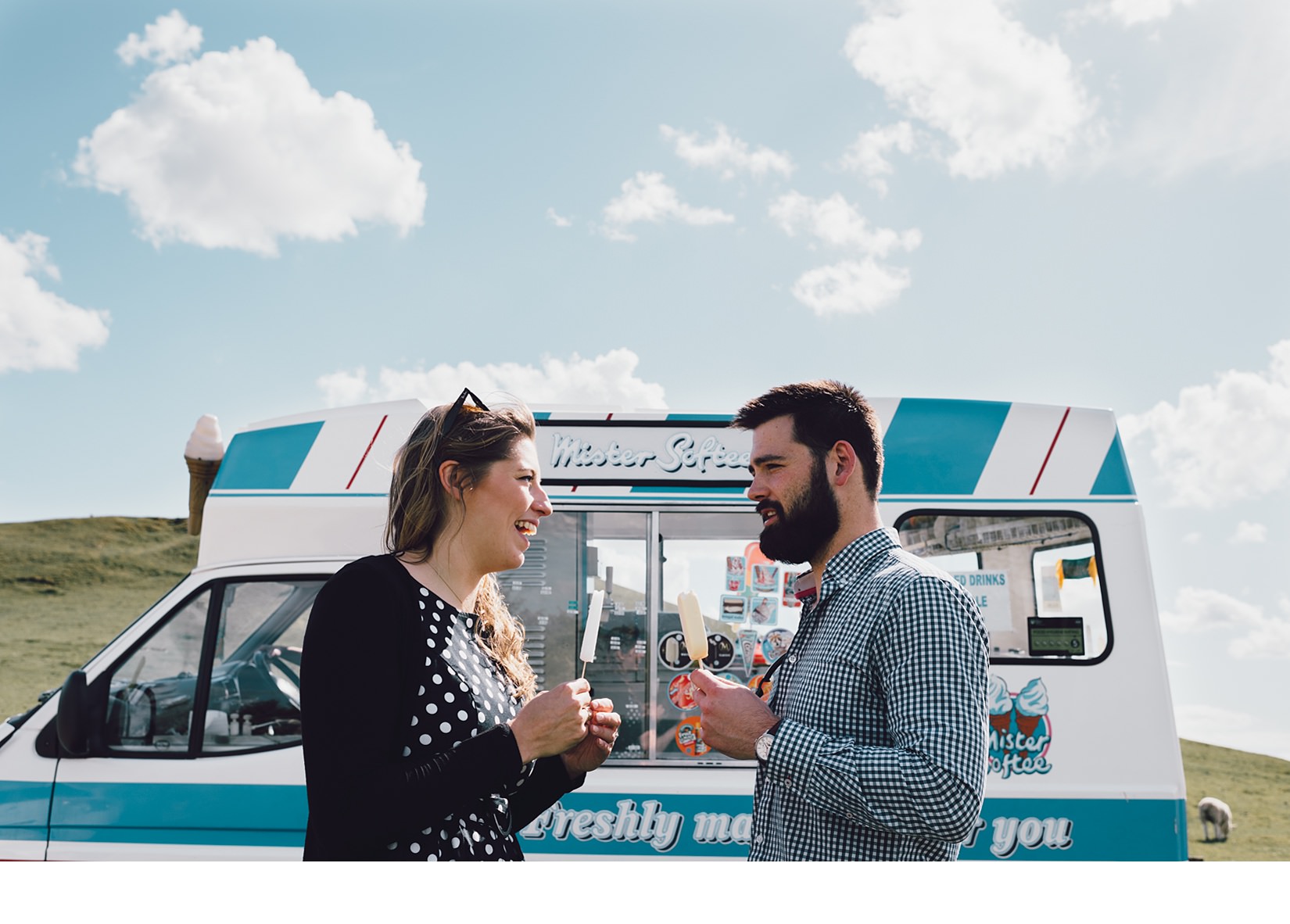 Alex and James are getting hitched next month and to celebrate their engagement took to the beautiful hills of Burton Dassett on the edge of the Cotswold for this lovely shoot. Their wedding photographer Will Patrick Weddings captured these fabulous images for the couple.

I’m a big fan of pre-wedding shoots as not only are the results beautiful, it gives the couple the chance to relax in front of the camera and with their photographer. Will has managed to get the couple to really feel at ease and because the location is not only stunning, but has meaning to Alex and James, the results are really natural. I also love the impromptu ice-cream stop!

Will’s photography is informal, relaxed and contemporary and that really comes across in Alex and James’s shoot; 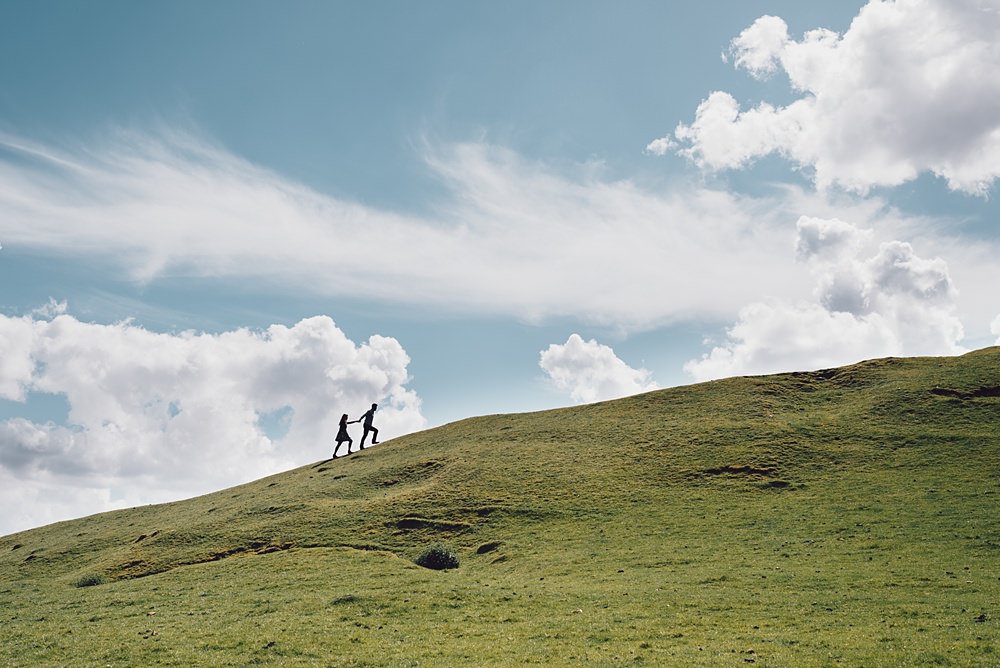 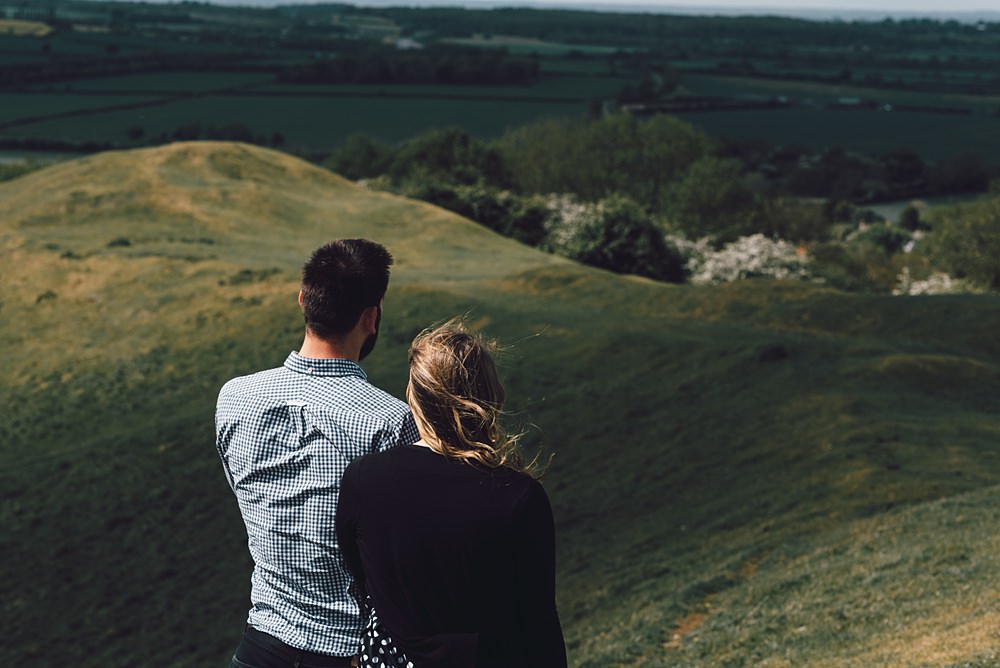 How Did You Meet

We met through mutual friends at a party on Boxing Day in Alex’s home town of Worcester…our first date was then New Year’s Day in London where we went to a BBQ restaurant and shared ribs and chicken wings! 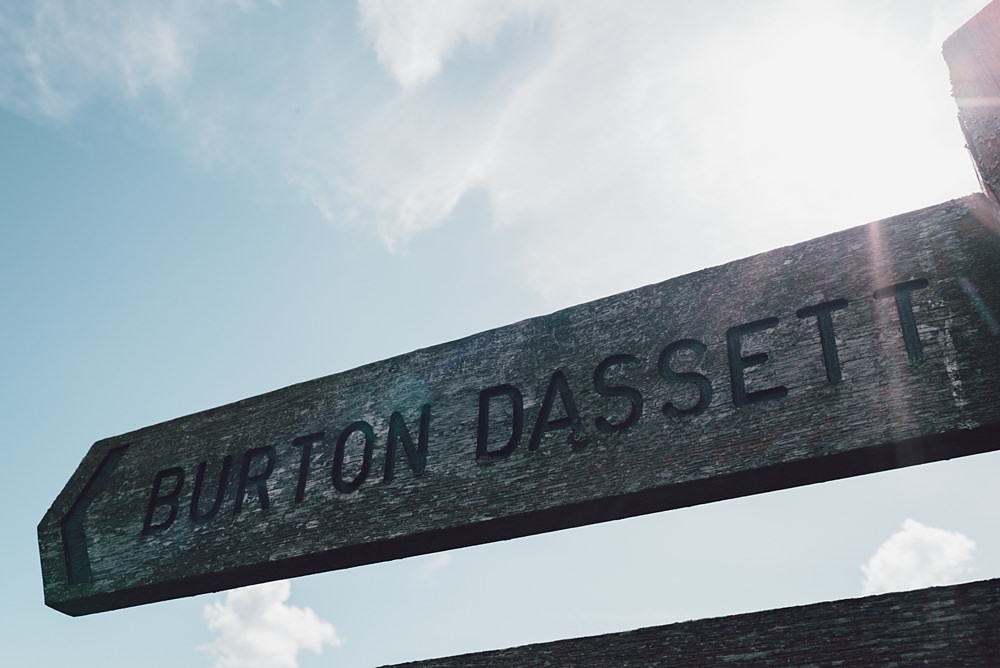 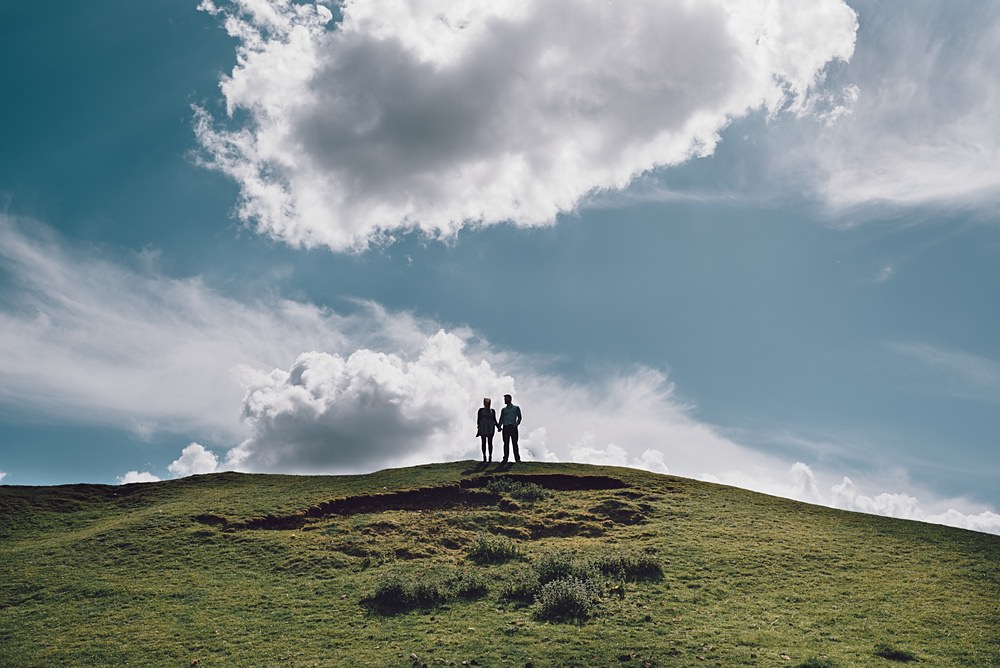 James proposed on Sunday 29th January 2015 at the top of a hill in the country park, Burton Dassett which is on the edge of the Cotswolds. From the beacon where he proposed you could see Worcester, where I grew up, Solihull, where James grew up, and where we live now in Warwick. Prior to the walk at Burton Dassett James planned a weekend filled with great food, a meal at our favourite restaurant and a lazy Sunday morning breakfast of smoked salmon and scrambled eggs (food plays a big part in our relationship!).

Before he actually proposed James (always the joker), said ‘I’ve got a present for you’ and got out of his pocket a blue plastic ring which he’d got in a cracker at Christmas! My heart was beating so fast as I thought he was going to pull out a proper ring…which after about 30 seconds of me looking confused and disappointed he did! After the joke ring he got down on one knee, opened up a ring box with a beautiful diamond ring and asked me to marry him. 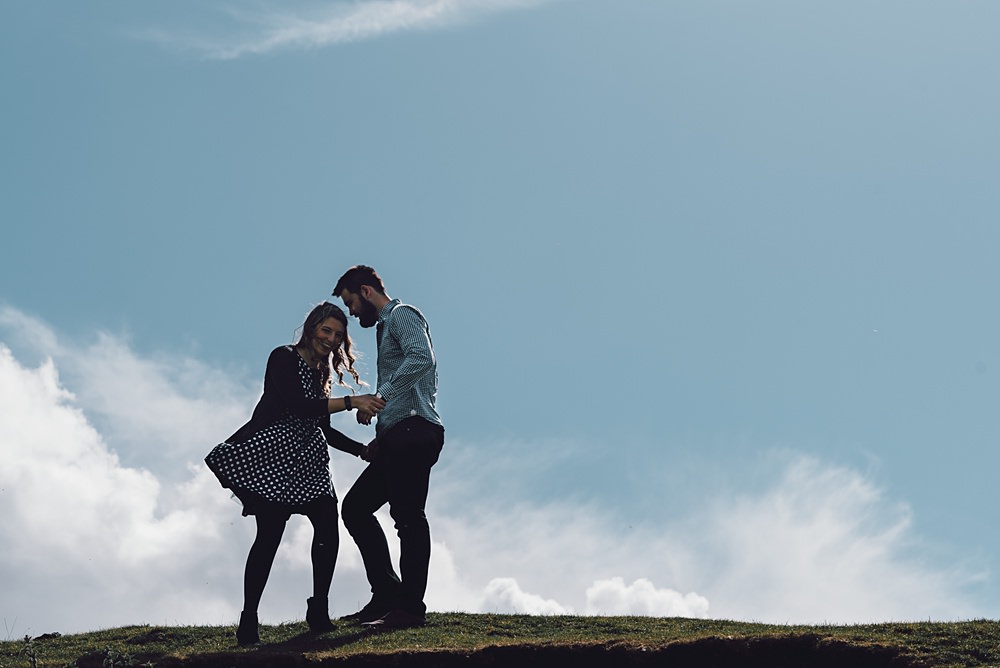 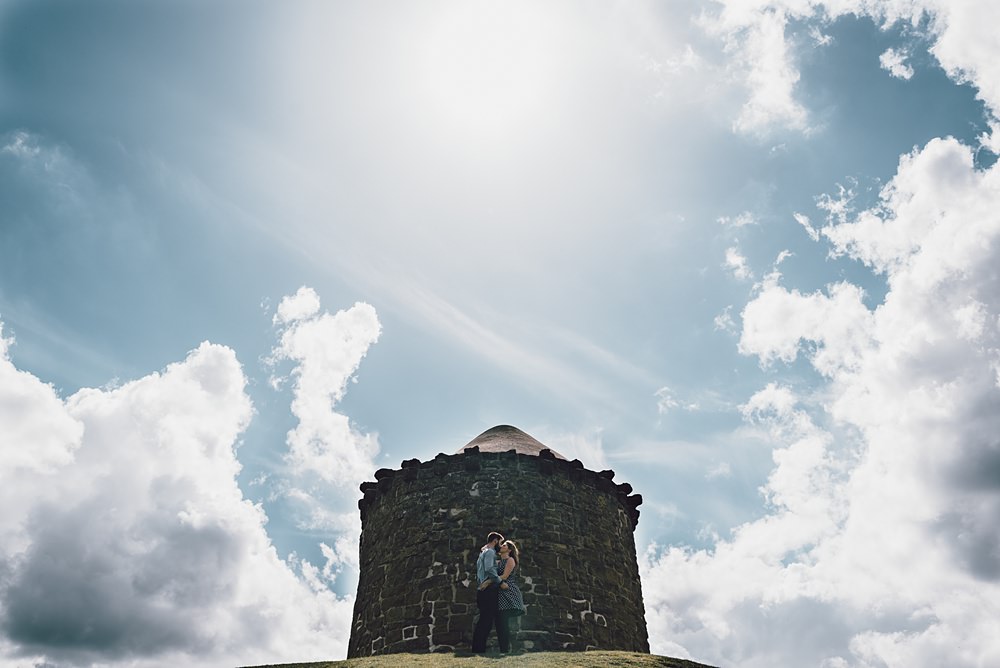 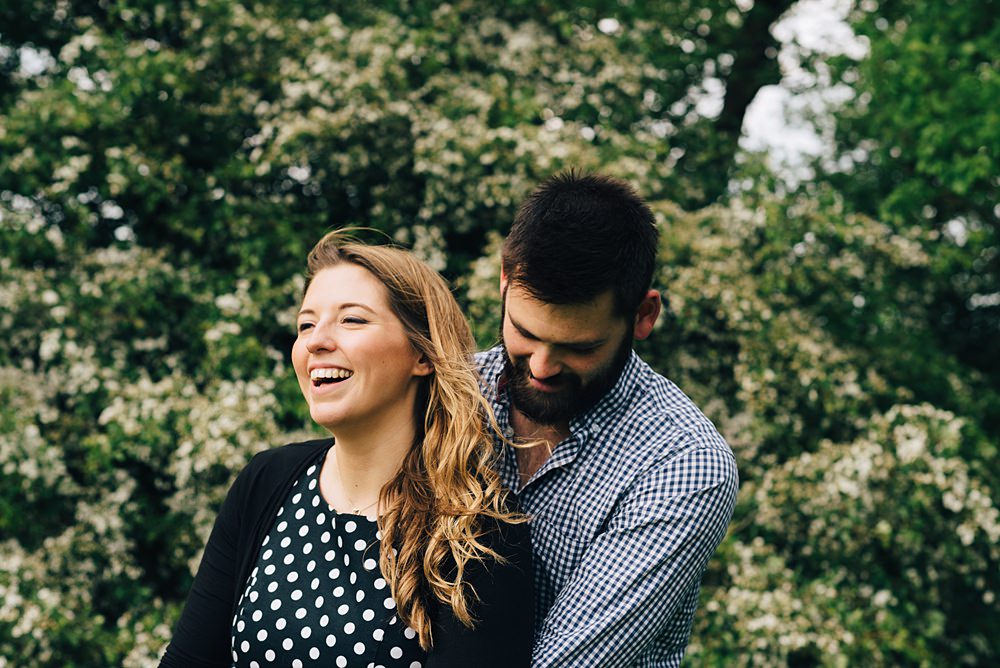 We chose to go back to Burton Dassett as it’s such a beautiful location. We were really lucky with the weather and even managed to flag down an ice cream van to add to the pics! 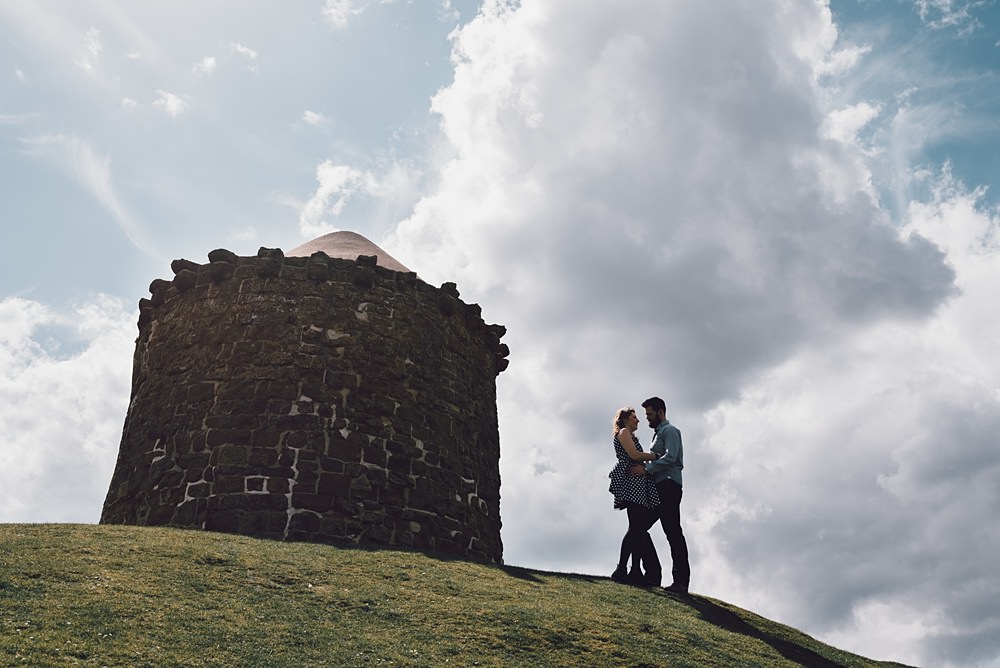 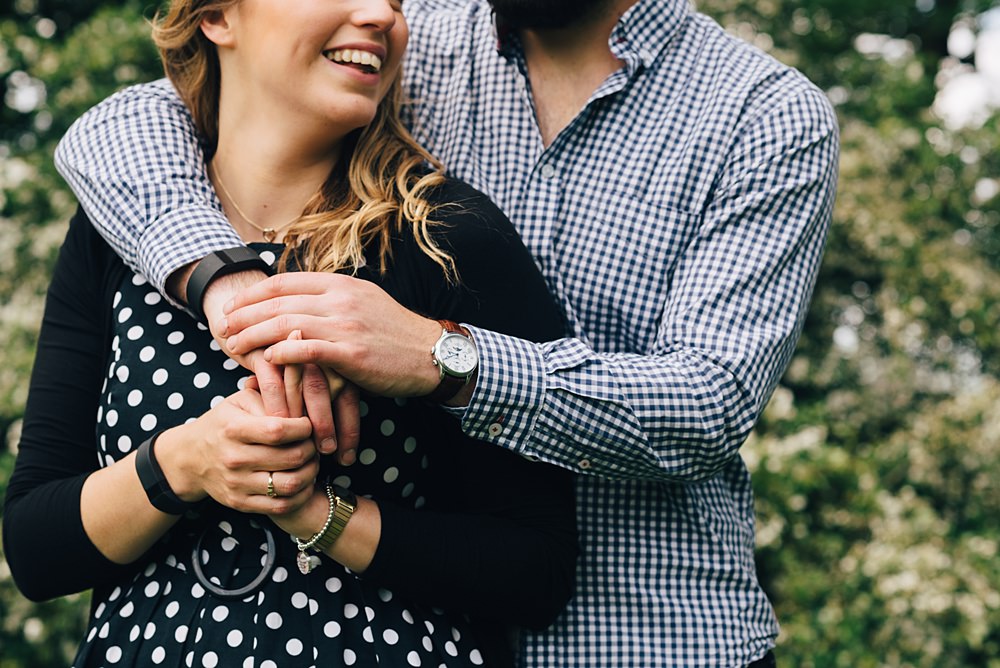 The ring was from Peter Stephan in Royal Leamington Spa. James chose the ring because he knew it would be one I’d love, I’m also a massive fan of Disney so it had to be a princess cut! 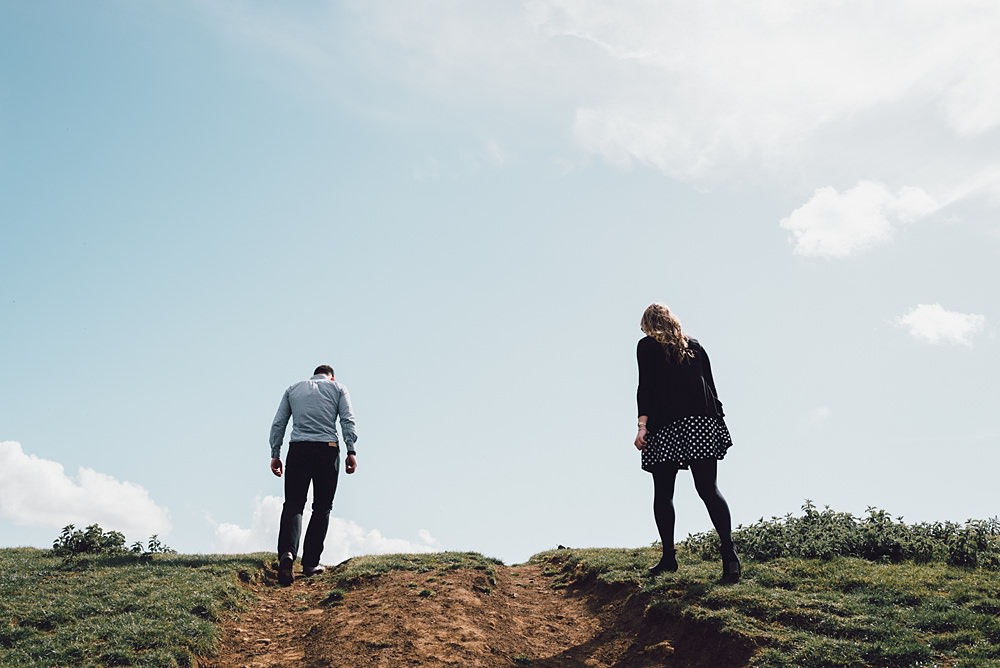 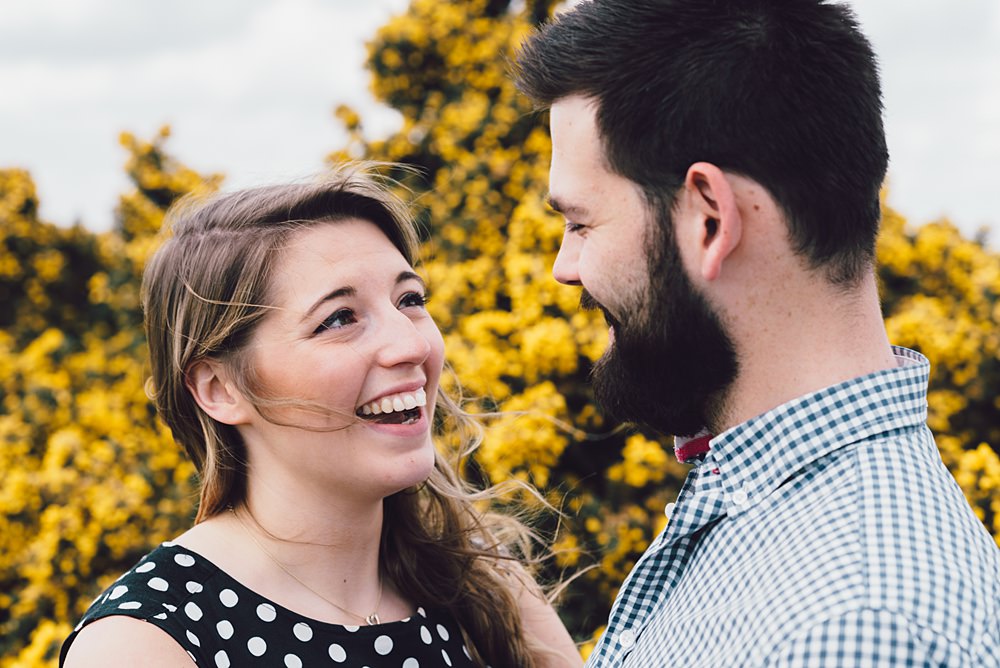 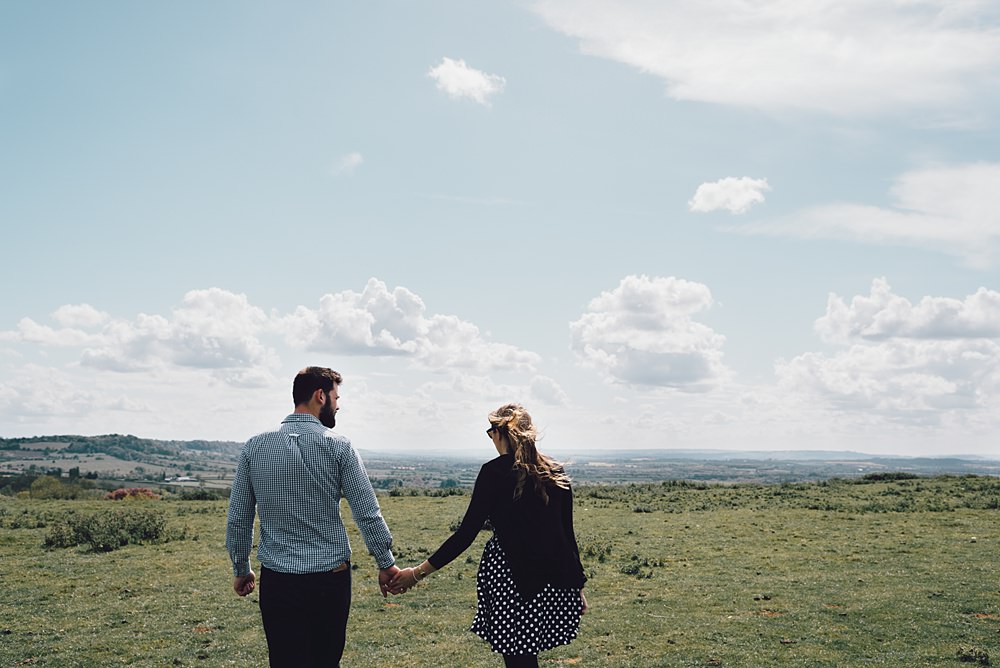 Favourite Moment from the Shoot

The picture with the ice cream van is brilliant, we literally flagged him down! I also love the ones with us by the beacon as that’s where James proposed and the ones when we’re laughing – Will asked us to say something to make each other laugh…I’m not going to say what James said but it makes me smile every time I think about it!! 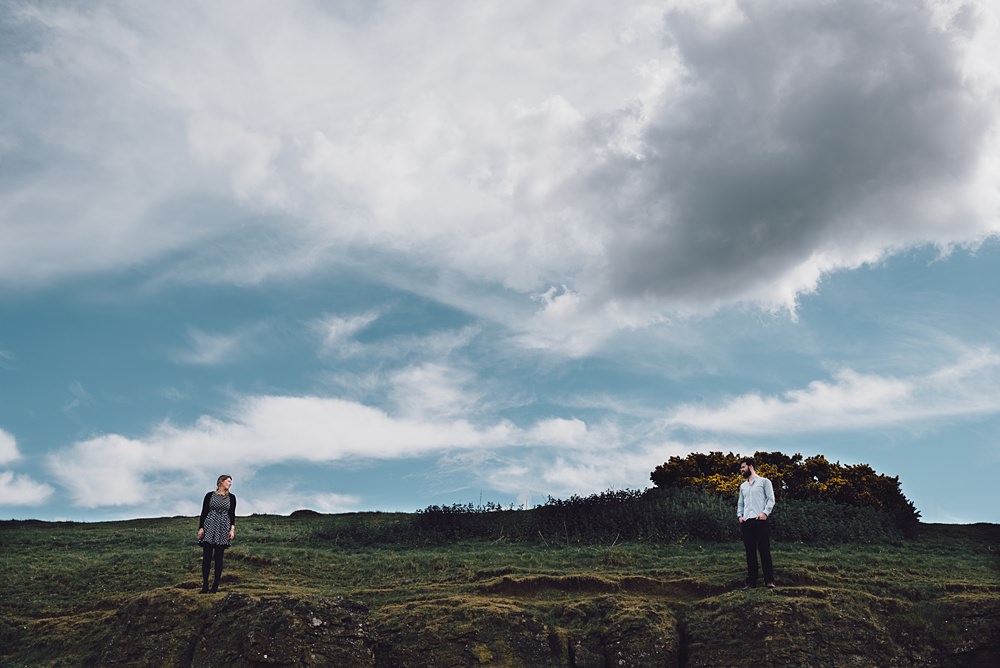 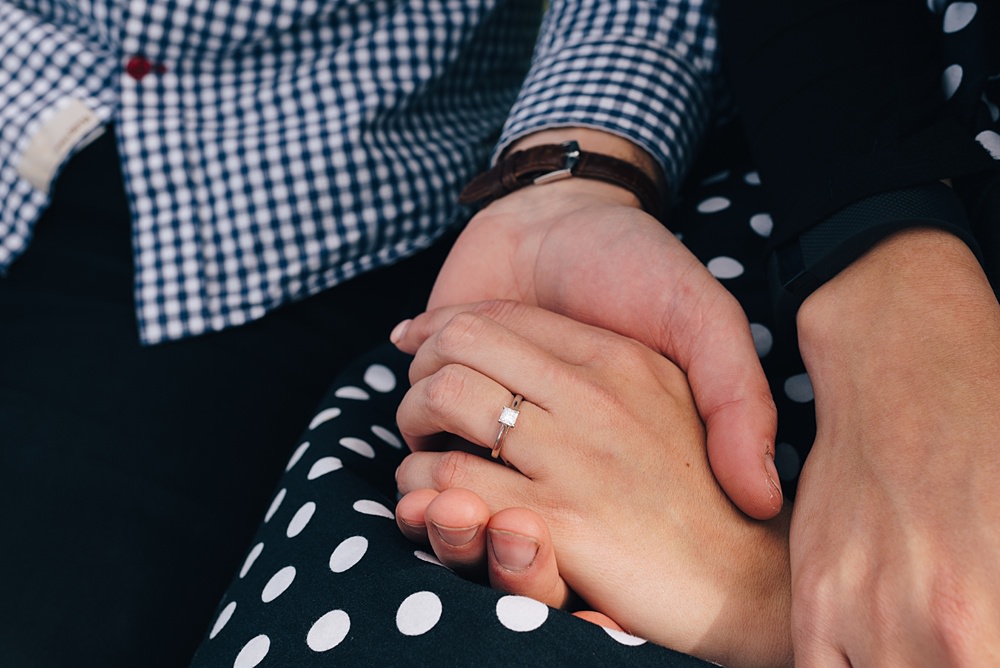 Any Advice for Others Having a Pre-wedding Shoot

Although we’d met Will and knew he was great, we were both a bit unsure what to expect and thought it would be really awkward being photographed, but we couldn’t have been more wrong. We had such a lovely afternoon with Will it was like going for a walk with a friend who happened to have a camera! So the advice we’d give is relax, don’t over think it and enjoy the experience, choose a location where you feel comfortable as well!

Our photo shoot has made us so excited for the big day now, it’s one less thing to worry about/feel anxious about and we can’t wait to see what amazing shots Will will get at the wedding! 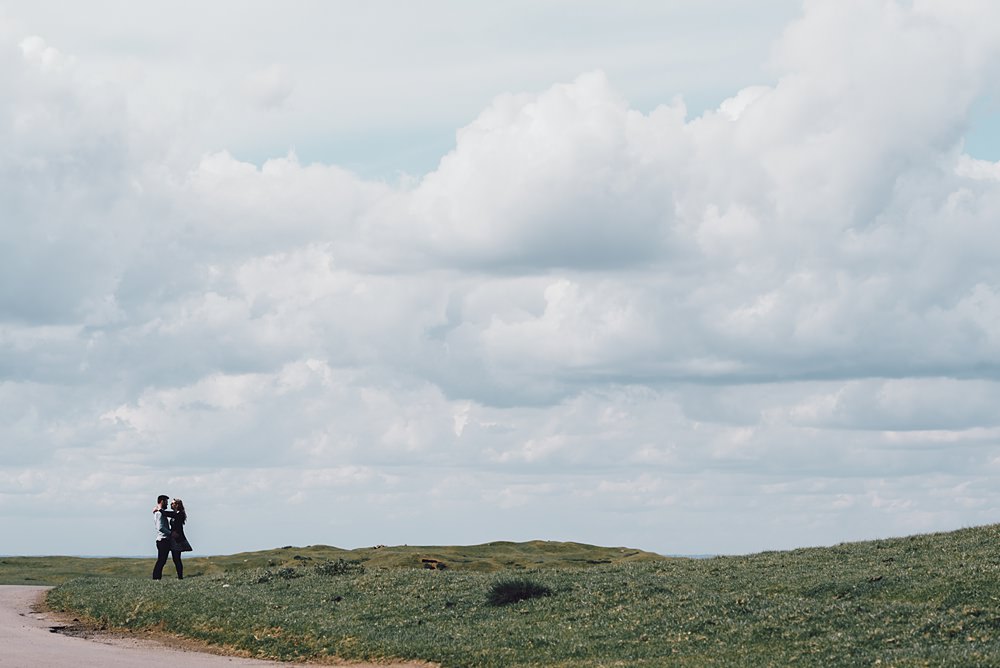 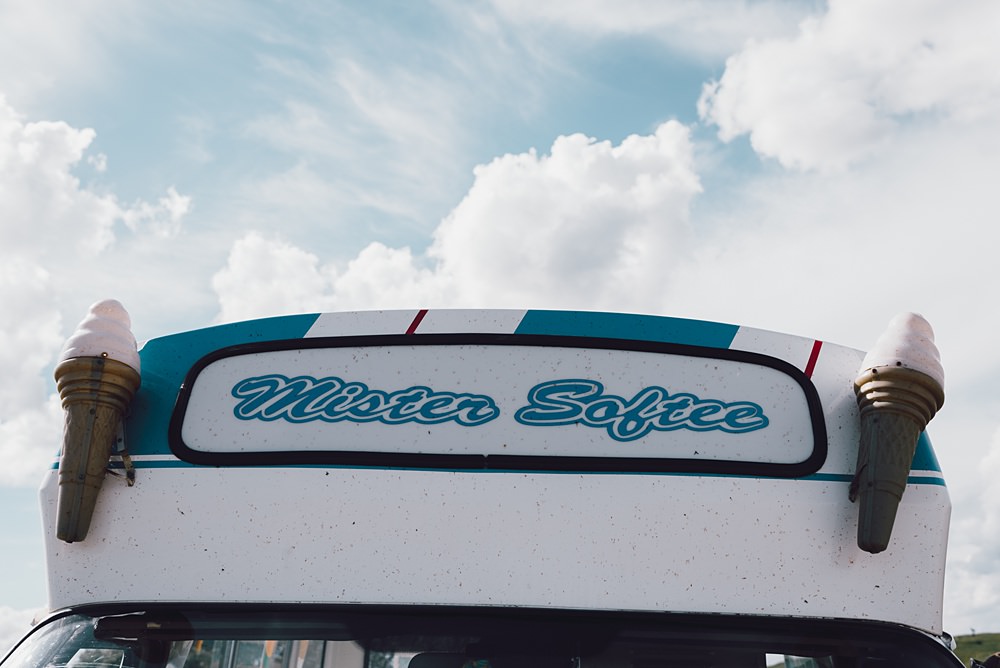 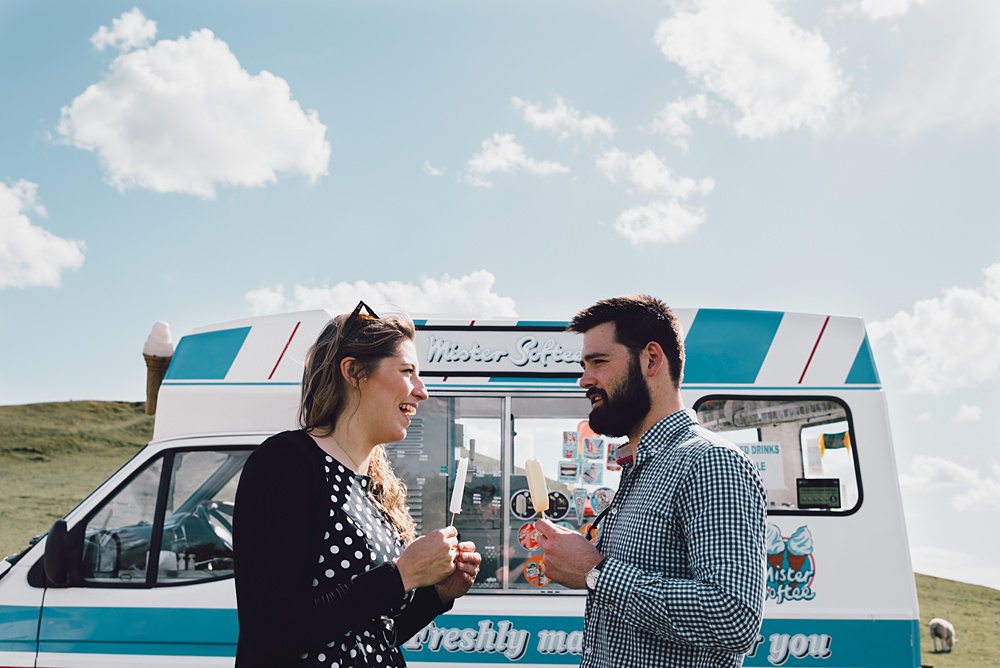 I love this pre-wedding shoot, it’s so relaxed and natural. Congratulations to Alex and James on their engagement and wishing you both the best day next month for your wedding. I can’t wait to see the images of your big day.

Huge thanks also to Will of Will Patrick Weddings for these great images, be sure to check out his website for more of his beautiful work. 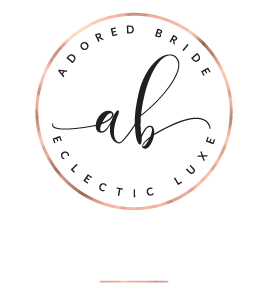 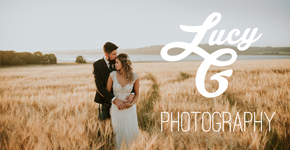 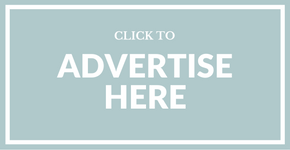 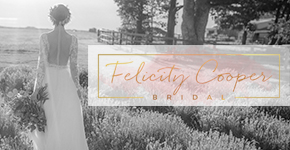 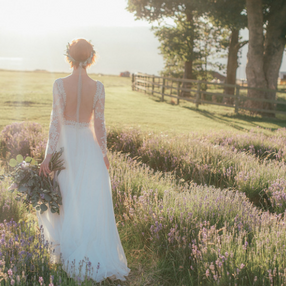